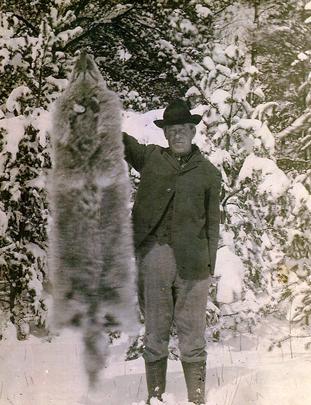 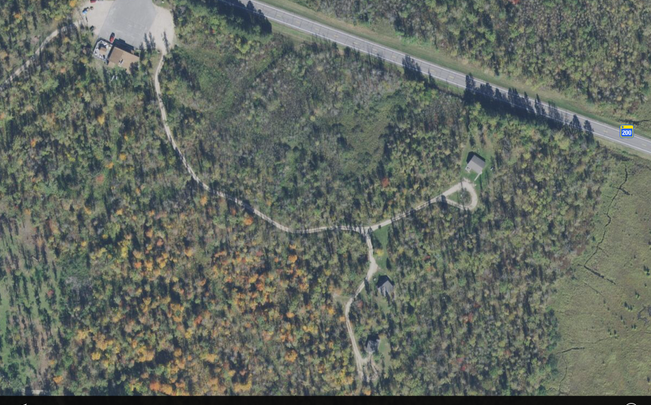 The Story of Lobo

Lobo was described as a ruthless fiendish killer wolf, who conservatively killed more then 200 deer in and around Itasca State Park. Algot Wicken of Itasca Township pursued Lobo for 12 years. Lobo was unusually large for a wolf, measuring six foot three inches from nose to tail and five inches between the ears. The Itasca area fit Lobo very well with its abundant deer population. Mr. Wicken first attempted to trap Lobo with snares. The powerful wolf was caught one time but pulled the snare free and carried the snare with him until his demise. Mr. Wicken after 12 years of pursuit finally was able to catch Lobo in a leg hold trap in an area just north of the park. After Lobo's demise, the wolf population around Itasca State Park like the rest of the state was dwindled down low enough to place the Timber Wolf on the Federal Endangered Species List. Today due to the efforts of State, Federal and agencies, the wolf population in Minnesota has increased dramatically. If you're lucky you may hear the call of the Timber Wolf in and around Itasca State Park.